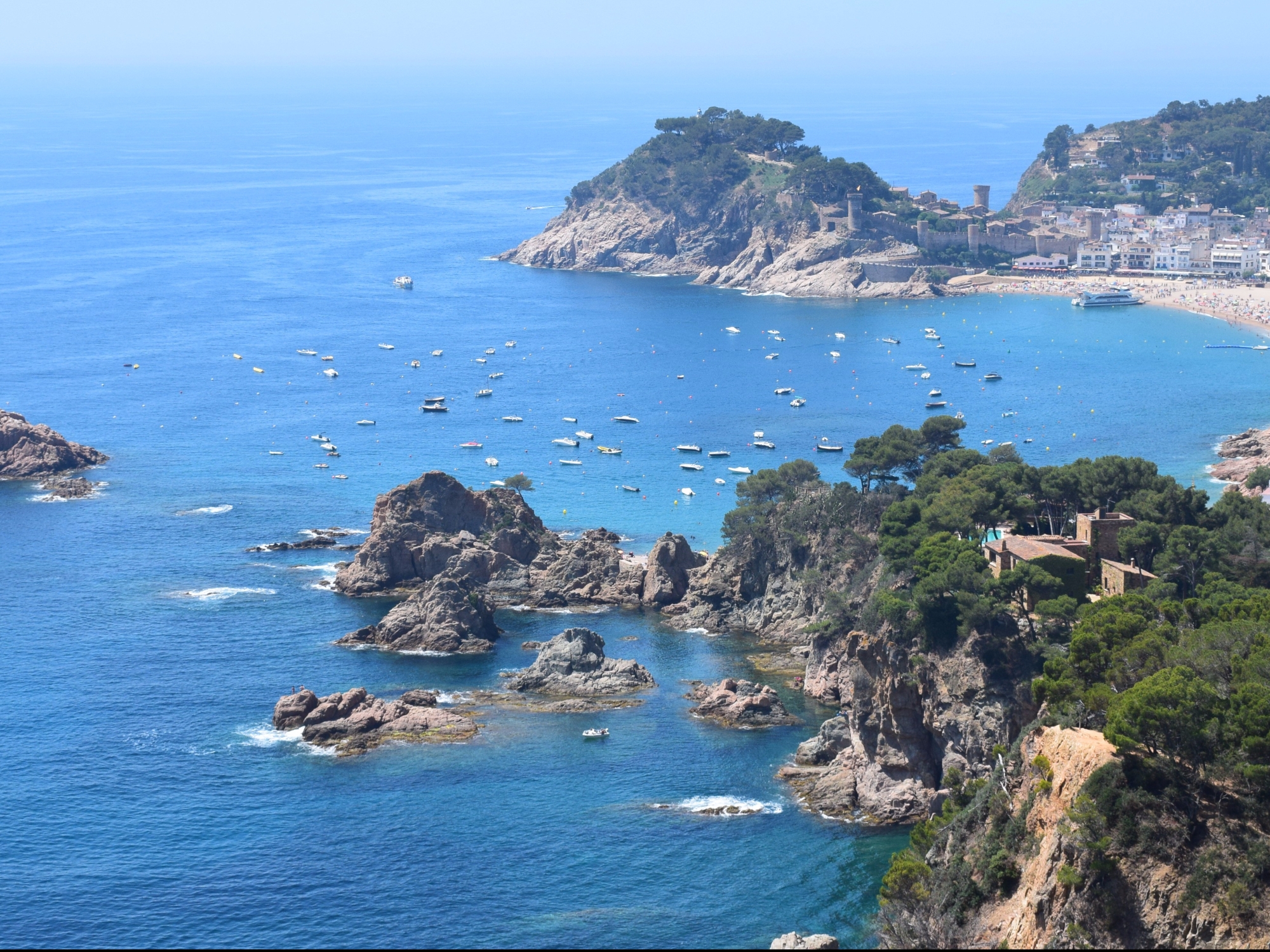 Summer is coming and, when it arrives, all Catalans use to go and bath in the Costa Brava –in our opinion, one of the finest landscapes of Catalonia. It may not be the typical exotic coast, but it has the incomparable Mediterranean charm of its cliffs and its plant life. The Costa Brava, which literally means “rugged coast”, is the scenery of our summer childhood memories. The coast follows the Catalan counties (comarques) of La Selva, Baix Empordà and Alt Empordà, all of them within the province of Girona, whose inhabitants have seen how fishing has been replaced by tourism as the main business of the area.

Costa Brava is said to start in the southern town of Blanes, in the mouth of the Tordera river, and ends by the French border. In fact, the mouth of the Tordera river is the natural limit with the Barcelona coast. Thus, from Blanes towards the north you can find a set of nice villages that have fought –with more or less success– to keep their authenticity despite the number of local and foreign tourists that visit them each summer season. One of those villages is Tossa de Mar, the third one that you will find if you begin your travel through the Costa Brava from the south.

Being part of La Selva’s coastline, Tossa de Mar is defined by its castle, built in the XII century at the top of Mount Guardí, and its walled ancient town (Vila Vella). The panoramic view of Tossa de Mar invites you to cross the gates and explore the medieval town, dominated by the lighthouse (far). But we think that the most magical place in Vila Vella is the ruin of the old Gothic church of Sant Vicenç, which was completed in the XV century and destroyed at the beginning of the XIX century when the French stocked explosive there. It had previously been abandoned in the XVIII century, when a new church was built, and after the explosion local people removed the stones to construct or repair their houses. Nevertheless, the skeleton of the temple remains there as a wonderful window to the Mediterranean Sea.

If you love hiking like we do, you will be pleased to know that you can visit the villages and the beaches of the Costa Brava by foot, just following Camí de Ronda, a footpath built along the coast to help the policemen supervise it and stop smuggling. Nowadays, the path allows you to walk from one bay to the other to have the best views of the beaches, the coast and the sea. And to bath and relax during your way if the day is too hot! 130 km is the length of the trails that can be found between Blanes, in the south, and Portbou, in the north. There are routes for every taste!

To reach Tossa de Mar by foot we departed from Cala Giverola, a nice bay found between the villages of Tossa de Mar and Sant Feliu de Guíxols. This bay is located 5 km in the north of Tossa de Mar and is not a private beach, although a great vacation complex is located there, which even has a cable car to carry people from the apartments to the beach (something quite uncommon in Costa Brava!). A camping can also be found there, with direct access to the next bay following our way to the south: Cala Pola. This is a family beach mainly visited by the people staying in the camping, with really clear water that invites you to swim.

Cala Pola and the centre of Tossa de Mar are connected by a tranche of Camí de Ronda which takes around 50 minutes walking. As far as we know certain tourist boats also connect Tossa de Mar, Cala Pola and Cala Giverola by sea. In the footpath towards Tossa de Mar there is another hotspot: Cala Bona, a bay located at the end of an estuary. The landscape there is amazing and even a restaurant is placed in the bay, despite the fact that the beach is quite small and there is no room for a towel there! And if you continue the way to Tossa de Mar you may be a little hungry at the end. Good news: the waterfront and the medieval town of Tossa de Mar are full of restaurants where you can enjoy the local gastronomy (seafood and paella are a must!). 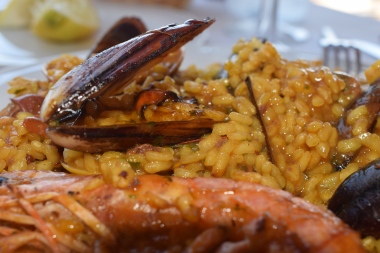 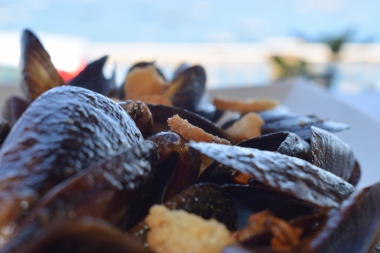 23 thoughts on “Tossa de Mar: Postcards from the Costa Brava”