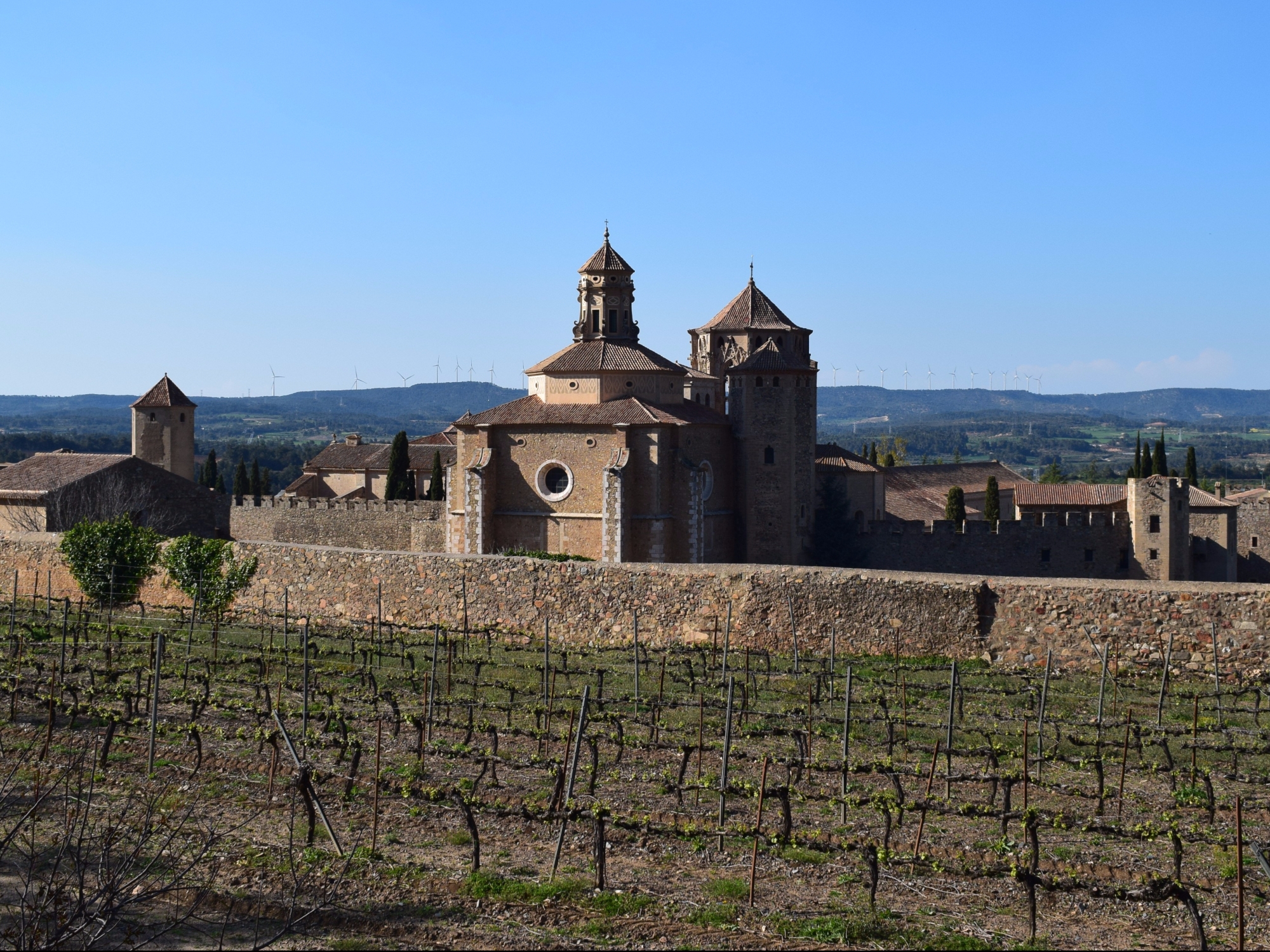 We do love monasteries. We love to get lost among their stones, to walk through the cloister, to sit in the church and to imagine the lifes of those monks or nuns that used to live therein some centuries ago. Sometimes we don’t need to go much far to visit impressive monasteries.

We have already posted in this blog about Montserrat, a true symbol of Catalonia which is still in use today. And we have also written about Siurana, one of the most beautiful villages in Catalonia, located in the Tarragona province. Well, we visited Siurana from a hotel that was placed next to one of the must-see monuments in Catalonia: the Poblet Monastery, a World Heritage site since 1991. Do you want to know what you can find if you just drive 1 hour and 30 minutes from Barcelona? Keep reading!

We visited Poblet when travelling to the Priorat region and, althought Poblet is not located in the Priorat itself, but in the county of Conca de Barberà, the truth is that the monks had always had a great winegrowing tradition. As you will easily see in the surroundings of the building, this tradition has been kept until today. And inside the Monastery, there is a lot to see. The magnificence of the abbey and the history behind it really impressed us during the guided tour that we took.

The Poblet Monastery, which is considered one of the largest and most complete Cistercian abbeys in the world, was founded on 1150. Ramon Berenguer IV, Count of Barcelona, gave that land to the Abbey of Fontfroide (located near Narbonne, in the south of France) after the conquest of Lleida from the Moorish, so that the monks could build a Cistercian monastery there. The reasons for that contribution? To create a Christian spiritual centre in the gained territory and to cultivate the abandoned fields. Twelve monks arrived to Poblet to comply with that commission. The community later growed thanks to several donations and in the XIV century its power was huge.

If we had to choose one place in the Monastery where you can feel the history of Catalonia, this place is the royal tomb that can be found in both sides of the altarpiece and that was restored by Frederic Marès in the middle of the XX century. Among other royals, here lay the remains of Jaume I The Conqueror, who lived in the XIII century and decided to be buried in the Poblet Monastery. His name is due to the fact that he leaded the conquest of the Balearic Islands and Valencia from the Moorish. When the Monastery was sacked in the middle of the XIX century, the remains of Jaume I were moved to the Cathedral of Tarragona, but they were returned to Poblet on 1952.

As we were saying, the Poblet Monastery is quite close to Barcelona so you can easiliy arrive there if you decide to go on a roadtrip through Catalonia. You can find useful information for visitors here. Note that, together with the monasteries of Santa Maria de Vallbona and Santa Maria de Santes Creus, the Poblet Monastery is part of the “Ruta del Cister” (Cister Route). In fact, Santa Maria de Poblet is the biggest one of those three monasteries and the only one that still has a community of monks living there. If you have the chance to visit the area, try to get to the other two monasteries to complete your tour. We have visited Santes Creus and we can ensure that it is a fantastic place too! 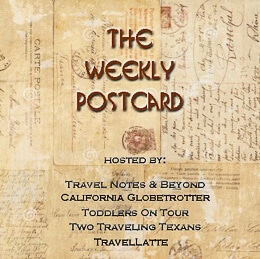 15 thoughts on “Poblet Monastery, a Cistercian abbey in Catalonia”