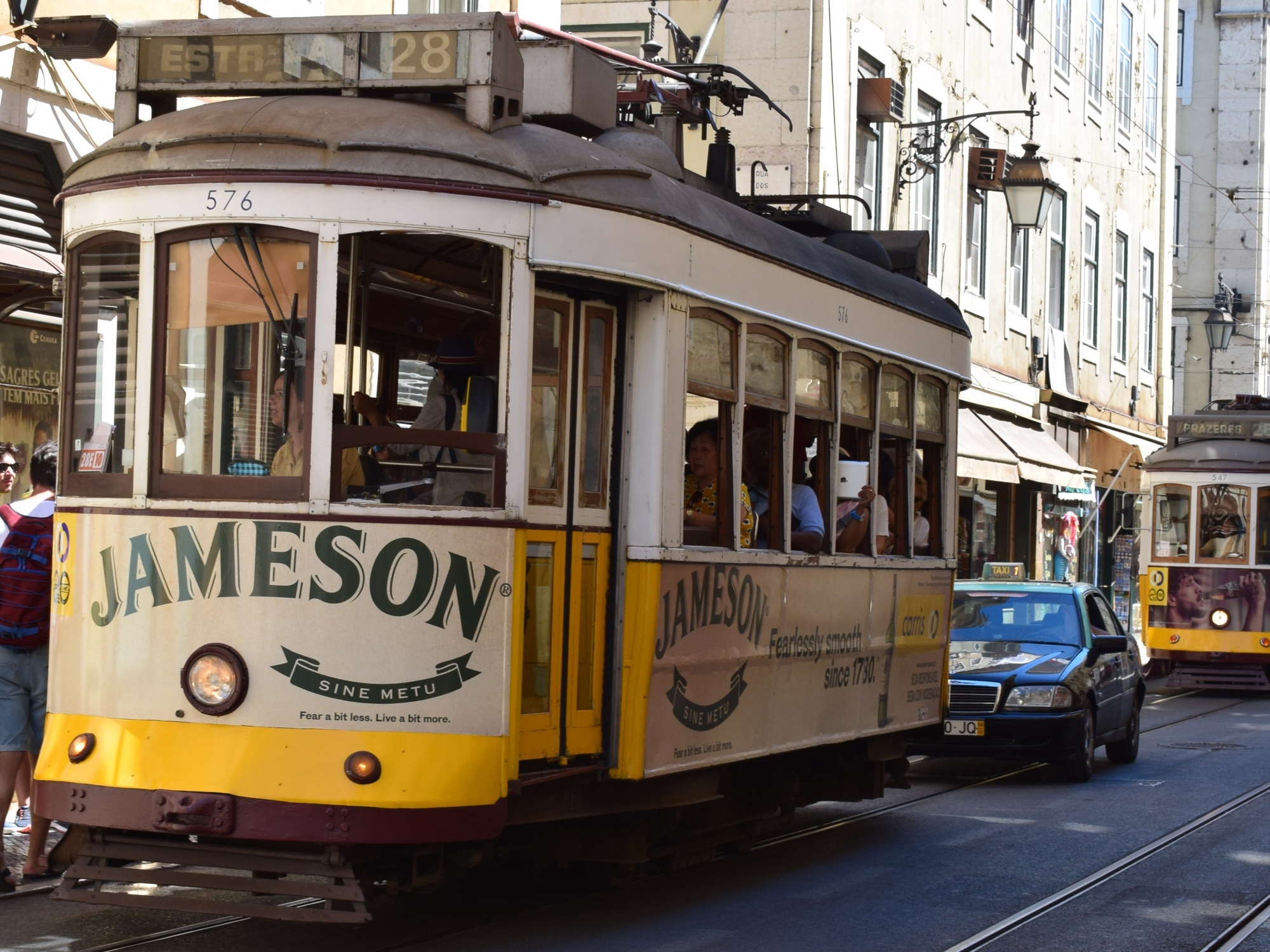 Portugal is not a big country but there is a lot to see and do. Most people only focuse their attention in its two main cities, Porto and Lisbon, or the touristy Algarve beaches. But the country has much more to offer.

We have already written in this blog about some of the main hotspots of our Portuguese road trip, but we wanted to write down a brief guide about the itinerary that we followed in case it may inspire somebody. We think that in around 10 days most of the hotspots of central Portugal can be visited. Do you want to know how? Keep reading!

In our case we did this road trip with our own car. Yes, we drove from Barcelona to Portugal with a brief stop in the Spanish region of Extremadura. And then we continued to the Alentejo region which is, in our opinion, one of the most undiscovered areas in Europe. However, if you need to reach Portugal by plane, you can start the itinerary in Lisbon (Evora is only 1h30 driving in the east of Portugal’s capital).

Coming from the Spanish city of Mérida (famous for its Roman architecture) we crossed the border and reached Elvas. Due to its location, Elvas has a castle and two forts. Its military architecture really deserves a visit. We then moved to Evora Monte to spend our first night in Portugal in the Camping Alentejo.

The good think of coming from Barcelona by car is that we could take with us our camping equipment, so in this trip we alternate hotel nights in the two big cities (Lisbon and Porto) with some camping nights when we were on the road.

On the second day, we drove towards Evora which is one of the most interesting towns in Portugal. Its cathedral and the amazing bone chapel are a must-see. In our way to Lisbon we stopped in the Cromeleque dos Almendres, which is like the Stonehenge of the Iberian Peninsula 🙂

Finally in Portugal’s capital, we devoted the first morning to explore the Belém area, with its Tower and the Jerónimos Monastery which is just impressive. In the afternoon, we climbed to the Santa Justa viewpoint with its famous elevator and also explored the ruins of Convento do Carmo. We ended the day with nice views from the Miradouro de São Pedro de Alcántara and a dinner in Bairro Alto district.

Second day in Lisbon. It was time to explore the Castelo de São Jorge and enjoy the views of Lisbon that one has from there. Back to the city centre, we walked around the districts of Alfama and Baixa, relaxed in the Praça do Comercio and climbed the Arco da Rua Augusta. That day we also visited the Panteão Nacional (former church of Santa Engracia).

On the fifth day in Portugal we went back to the road. Our first stop was Sintra, a town famous for its palaces and particularly the park and palace of Pena. Without any doubt, this is a must-see in Portugal. The location and architecture of the palace are worth the UNESCO World Heritage recognition. We continued until Cabo da Roca, which is most westerly point of mainland Europe (and former end of the world!). We slept in Ericeira, a beach town full of surfers.

From Ericeira we drove to the typical Portuguese town of Obidos. We already wrote about Obidos in this post devoted to our favourite villages in Europe. We had lunch there and then had to decide our next visit. The Batalha Monastery or the Alcobaça Monastery. Both are considered UNESCO World Heritage sites so the decision was difficult. We finally opted for Batalha. Later, we went to Tomar but first we did a brief stop in Fatima.

Batalha, Alcobaça… and the Convento do Cristo in Tomar. Yes, another World Heritage site. The Convento is a monumental complex located at the top of a hill. It was founded in 1160 by the Knights Templar. Just one hour driving from Tomar, we visited Coimbra and its university. Founded in 1290, it’s one of the oldest universities in the world and definitely the oldest one in Portugal.

The following day, we continued our trip towards the north of Portugal. We stopped at Aveiro, the “Portuguese Venice”. Aveiro is full of canals and boats, called moliceiros. They were built for the collection and transport of the moliço, an acuatic plant. We already wrote about our experience in Aveiro here. After a bit of beach time in Costa Nova, we drove towards Porto and had a typical francesinha for dinner. 🙂

We falled in love with Porto, its colours and architecture. During our time there we did wine tasting, visited the cathedral, the Palacio da Bolsa and the São Francisco church, among others. But the best thing to do in Porto is strolling throuhg its streets, having a drink in the Ribeira while enjoying the views over the Douro river.

Our plan for this day was to visit the medieval town of Guimarães and that was what we did. Located just 45 minutes driving from Porto, this town is famous for its castle and its medieval centre. Particularly known is the little temple called Padrão do Salado, placed in front of the Nossa Senhora da Oliveira church. After that, we decided along the way to stop in Miranda do Douro. Right before the border with Spain, this was our last visit in Portugal.