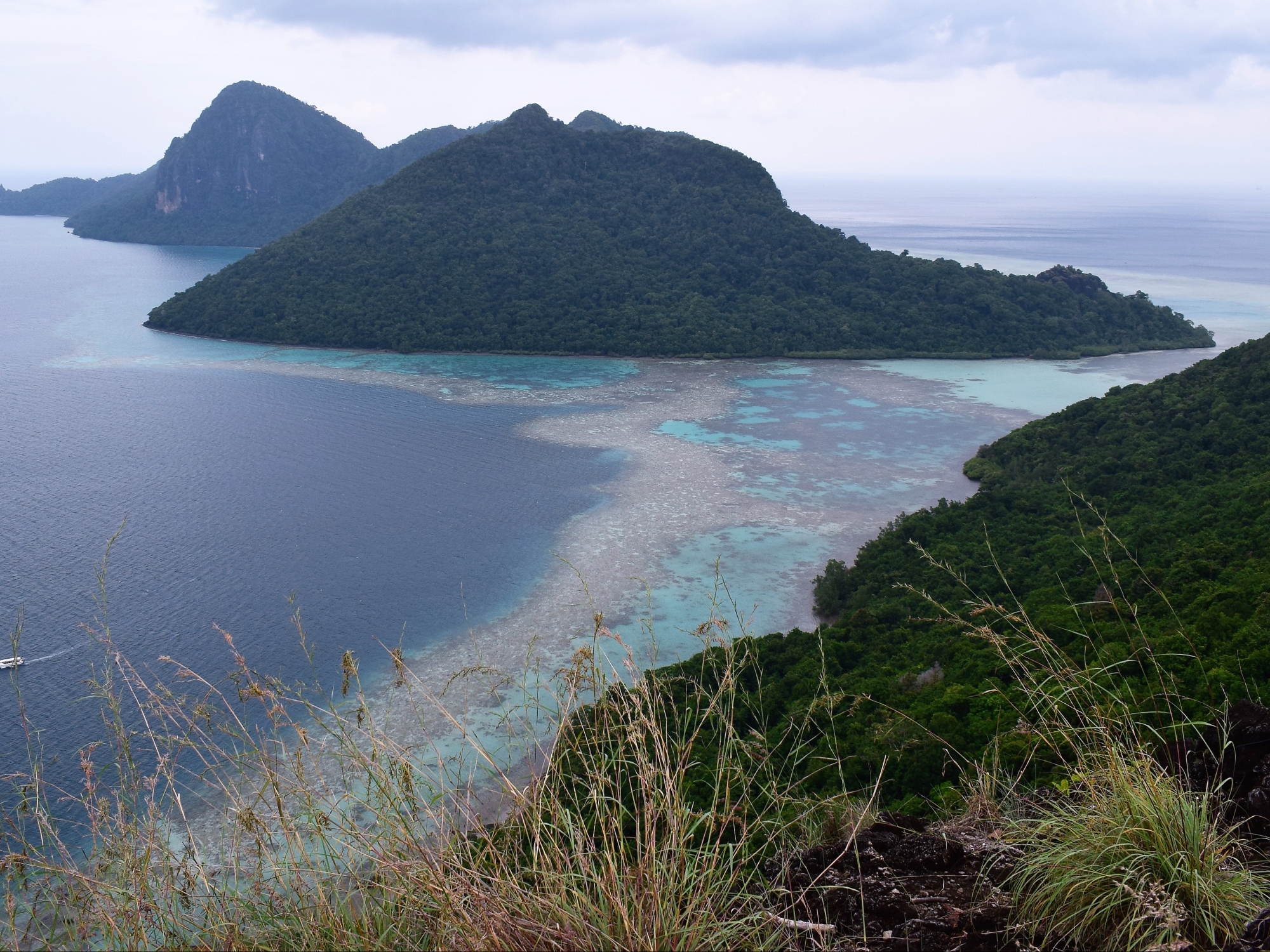 Some days ago we said goodbye to 2019 in the cold night of Geneva, while looking at the New Year’s Eve fireworks in Quai du Mont-Blanc. It fact, spending the New Year’s Eve abroad was one of our travel wishes fulfilled in 2019. But it is not the only one.

In 2019 we lived intensely. We made lots of things and although it seemed we would not have much free time to travel, finally we managed to visit some destinations that had been in our wish list for a long time.

1. Visiting the Abbey of Fontfroide

2019 started and in February we decided to visit Narbonne, mainly because we wanted to have dinner in Les Grands Buffets, the paradise of cheese lovers – and food lovers in general. Since the Abbey of Fontfroide is just 14 km driving from Narbonne, we took the chance to visit it. As we already explained in this post, the Abbey of Fontfroide is the “mother” of Pobley Monastery, a Cistercian abbey in the Catalan province of Tarragona.

What we liked the most of the Abbey of Fontfroide, apart from its amazing architecture, is the feeling of isolation in this ancient building surrounded by small mountains and forests.

The spring arrived and our wedding too. After many internal discussions, we decided to spend our honeymoon in the island of Borneo. Why? Well, because it is, together with Sumatra, the only place on Earth where orangutans live. And also because we wanted to enjoy of its wildlife and rainforest landscape.

Borneo did not disappoint us at all. Trekking and snorkeling we discovered the Malaysian part of the island. We hope that we may go back someday and that Borneo will remain as virgin as it is now.

3. Walking around the streets of Albaicín

In August, and although we already made our “big trip” in June-July, we both had some free days and decided to visit Granada by train. Granada had been in our wish list for a long time so when the high speed train arrived to the city and launching offers were published, we had no doubts and we bought our tickets.

We fell in love with Granada the first day, as soon as we reached the Albaicín quarter and had dinner with views to the Alhambra. Visiting the Moorish fortress only confirmed our  romance.

4. Travelling to Greece for the first time

In November, we could finally travel to Greece (after many perseverance from Laura’s side). We spent some days in Athens and made a day-trip to Delphi. Of course, there are lots of places we still want to visit in Greece: the islands, the wineries in the Peloponnese region, the theatre of Epidaurus. It has been the first visit but it will not be the only one.

Coming back from Athens to Barcelona, we also had our first experience with ZED tickets.

5. Visiting a Christmas market in the heart of Europe

We though that Athens would be the last destination of 2019. However, we both had some free days around New Year’s Eve, so we took our car and made a short road trip until Geneva. We stopped in the Christmas Market of Le Barcarès, in Grenoble and also in Annecy.

There we tasted the hot wine (“vin chaud”) and discovered the gastronomy of the Savoie region.

And, yes, 2019 was the year in which we got married. We worked a lot to customize our wedding so that it reflected our story and our shared passion: travelling as much as possible and living all kind of experiences together. Invitations were flight tickets. The seating plan was a world map and each table was named after a place we love. In the tables, ancient maps and an illustration of that place.

What will 2020 bring to us? Who knows. This time we’ve entered into the new year without specific travel plans in our agendas (something strange for us…). And that’s a good thing because we have a great amount of ideas and opportunities. Being 2020 still a blank page, we hope it will be full of health, travels and unforgettable moments.