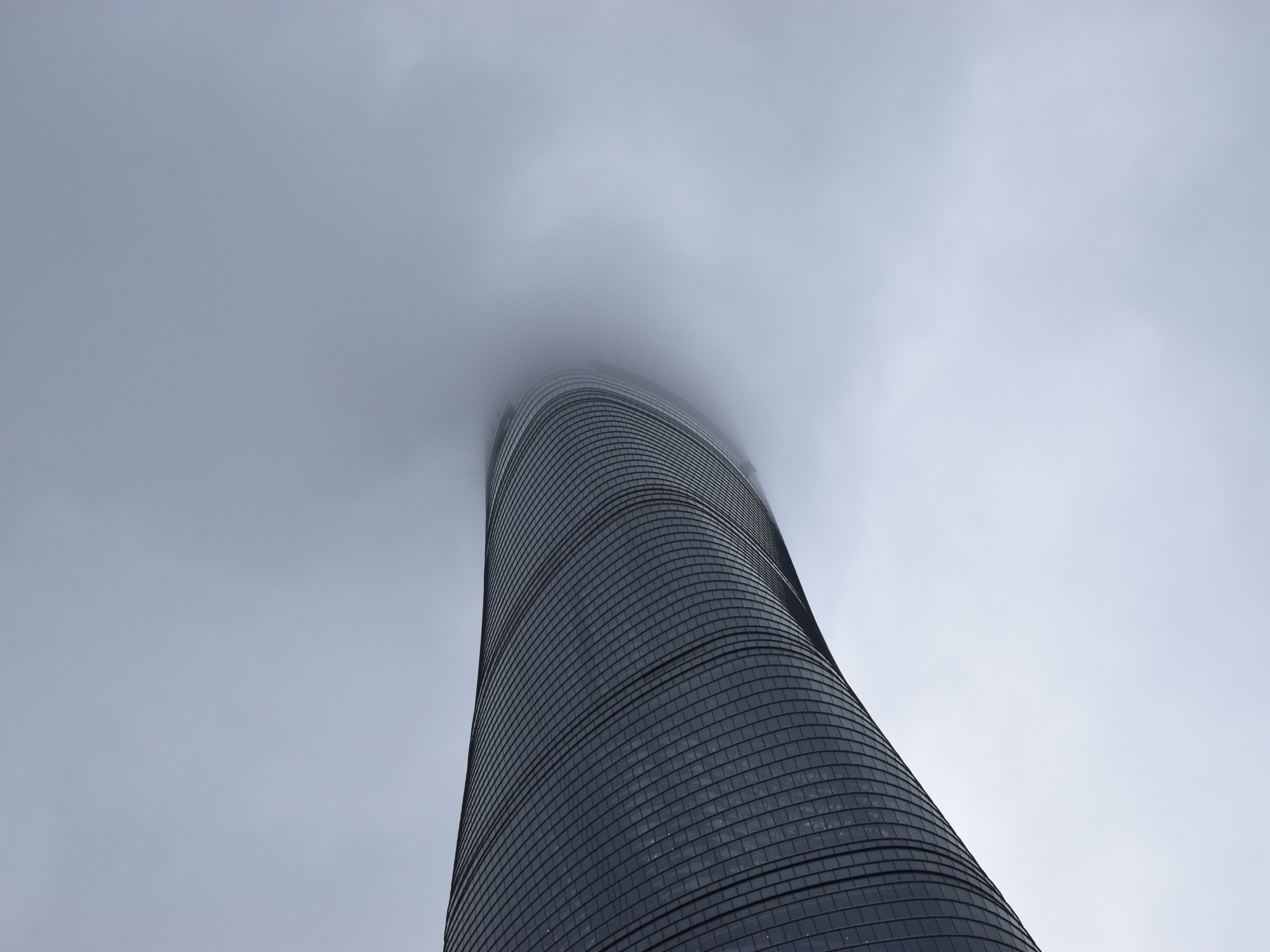 We ended our travel through China in Shanghai, the least Chinese city of China. Its colonial past and European heritage can be seen in different places of the city. Its successful trade business in the past continues nowadays and Pudong quarter is probably the best example of that in the XXI century. In Pudong is where you find the tallest buildings of Shangai but also the second tallest building of the world (632 m): The Shangai Tower. It also has the highest observatory deck of the world at 562 m above the ground and 3 world Guiness records: the world’s fastest elevator (till 2017), tallest elevator in a building and the fastest double-deck elevator.

Visiting the Shanghai Tower is an adventure itself and you feel like being in an amusement park full of luxury from the very beginning. But let’s say that the visit to the second tallest building in the world needs to start out of its walls. The best views of the twisted building can be seen from The Bund shore, in the other side of the river. Our recommendation is to walk around The Bund with daylight and also look for a good spot in the evening, when all the buildings, also the Shanghai Tower, switch on their led lights.

The Shanghai Tower is situated just next to two other megatall skyscrapers: the Shanghai World Financial Centre, also known as “Bottle opener”, and the Jin Mao building. The three of them are beautiful and unique buildings that can be visited. However, we decided just to visit the tallest one as we had only 1 day for visiting the most important hot spots of Shanghai.

The end of works in the tower was during 2016 and nowadays there are around 50 empty floors looking for companies to establish their headquarters. Meanwhile, tourists are a safe income to the tower economy: the entry to the top observation deck costs more than 30€.

The entry to the tower is a golden roofted building and once inside you start reading about the history of completion of the building. There are also multiple models of the building and its “competitors”, like the Burj Khalifa in Dubai, the tallest building of the world.

From the top, if you are not in the middle of a cloud, the views are astonishing. The obervatory deck is an open 360º space that allows you to see Shanghai from different perspectives. It is really worth it to spend enough time to enjoy the views in this unique place. From the top you can also spot the most important features of Shanghai: The Bund, Oriental Pearl Tower, Jin Mao, Shanghai World Financial Centre, Yu Gardens…

Once out of the building we took the boat to cross the river to the Bund. There we took some of the best landscape photos of Shanghai and visited the People’s Heroes Monument. The Bund, as a special landmark of Shanghai may deserve an own post in this blog. Maybe in the future.